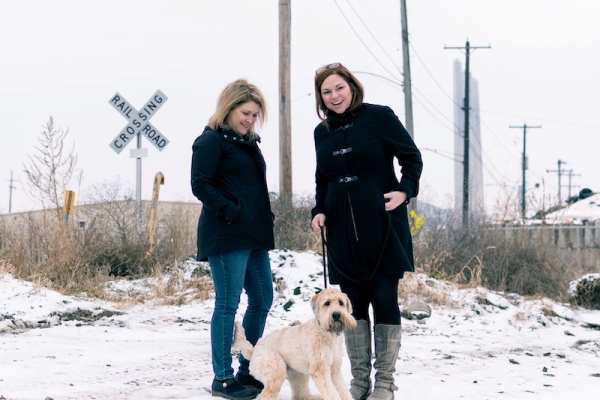 This episode, we're breaking into a topic we've been waiting to talk about for a long time: the glass ceiling. In honor of Vice President Kamala Harris and all of the other extraordinary women leaders that surround us, we're talking about the barriers to success that affect women's professional careers and very much still exist today, ranging from blatantly obvious inequities to deeper, systemic issues that are woven into the foundation of our established systems. How does the glass ceiling impact women, businesses, and our economy at large? What work is still left to be done?

In her nomination acceptance speech, Vice President Kamala Harris shared some moving words that stuck with us: "While I may be the first woman in this office, I will not be the last because every little girl watching tonight sees that this is a country of possibilities." We thought Inauguration Day would be a fitting time to break into this beast of a topic, the glass ceiling, and all of the nuances that come along with it.

Women in the workforce are all too familiar with the barriers that the metaphorical glass ceiling presents. While women have outnumbered men on college campuses since the mid-1980s, women have not moved up to positions of prominence and power in America at a rate that is reflective of this. Today, there is a substantial gap between a small number of prominent women at the very top of their fields and the vast majority of women nationwide. While many might feel that the glass ceiling has been shattered and our work is done, this is far from the truth.

While we're seeing more women than ever step into positions of leadership, the glass ceiling is still looming over our heads. This episode, we're tackling this topic from a variety of perspectives: everything from the large-scale economic impact of the glass ceiling, to the inspiring women who have helped crack the ceiling, to the work that's still to be done.

Mentioned in this episode: The Women’s Leadership Gap (Center for American Progress)

Pair this episode with: 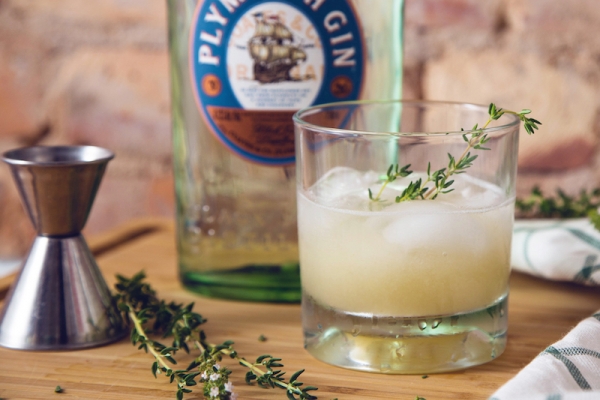 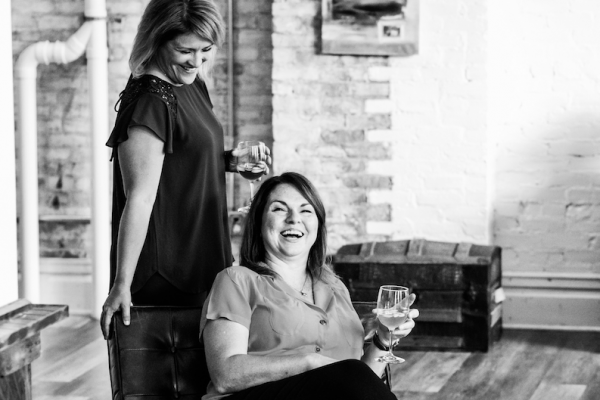 Growth
What do you do to keep your muscles firing on all cylinders, toned and defined at all moments, ready to jump in action when you need it? We're not talking about our bodies, but about our creative musc…
Let's hear it » 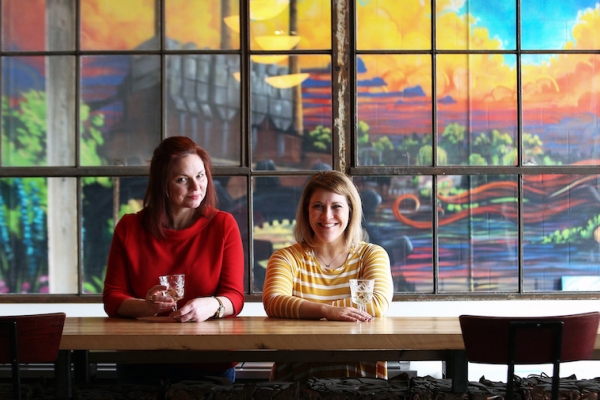 Defining Success And Getting Our Priorities Straight

Growth
Do you feel more successful when your clients are thrilled, when your bank account is filled, or when you have no worries in the whole wide world? All of the above? Our priorities are a whole lot to t…
Let's hear it » 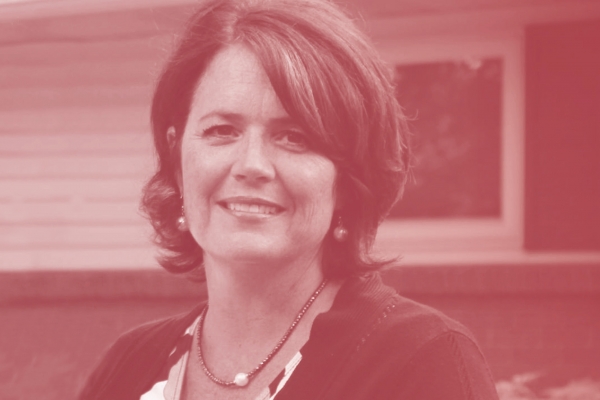 Growth
Waverly Superintendent Kelly Blake has kept her school district healthy and functioning with zero outbreaks from intra-school contact. This episode she shares some insight as to how she’s done it.
Let's hear it »